The space shuttle made its first successful flight into space on the 12th April 1981 and made 135 flights in the course of the space flight program which ended in 2011.

There are three major components that make up a space shuttle:

A winged Orbiter-is the part of the shuttle that is reusable. Both the space shuttles crew and cargo are contained within the Orbiter. The Orbiter has its own engine so it can navigate the cold vacuum of space after it’s detached from the rest of the rocket. The orbiter has wings resembling an airplane for the return trip so the craft will be able to fly inside the earth’s atmosphere and land safely. 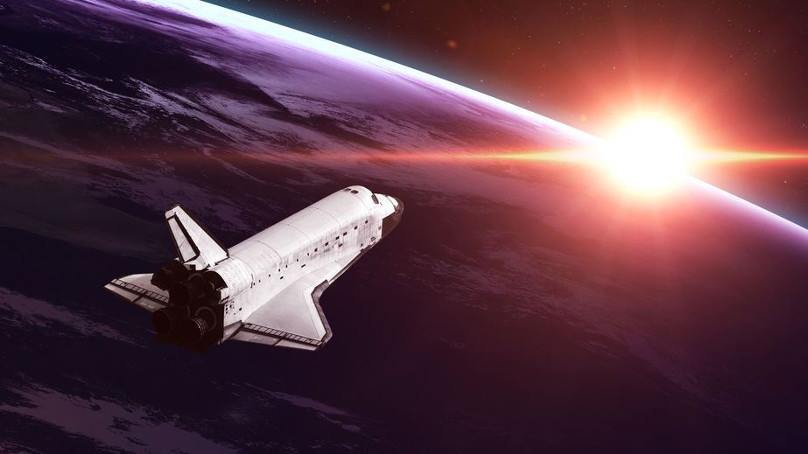 The External Tank- Is that large orange part of the shuttle, the tank contains both liquid hydrogen which is used to fuel the rocket and liquid oxygen for the orbiters three main rocket engines.

Before the launch the entire rocket will way around 4.4 million pounds and will be 56 meters tall since the rocket launches vertically.

Once the launch commences the main engines of the orbiter and the two booster rocket engines will fire and produce 31,000 kilonewtons of thrust to launch the shuttle into the air, that’s 7 million pounds of pure force. Both boosters are detached or jettisoned two minutes after the shuttle lifts off was the run out of fuel to decrease the weight of the shuttle because the heavier something is the stronger the gravity working against it is. The boosters are then returned to the ground safely by parachute so they can be reused in the next launch.

Once the shuttle reaches 99 percent of its orbital velocity the external tank is released as the orbiter will have exhausted all the propellant in the tank. The tank will then burn up and disintegrated upon re-entering the earth’s atmosphere making this part of the shuttle non reusable. The orbiter detaches from the external fuel tank because it will require too much fuel to drag around the tank making it a heavy burden.

The space shuttle uses a powered vertical takeoff to make it into space but upon the orbiters return it makes and un-powered or aerodynamic decent and landing. 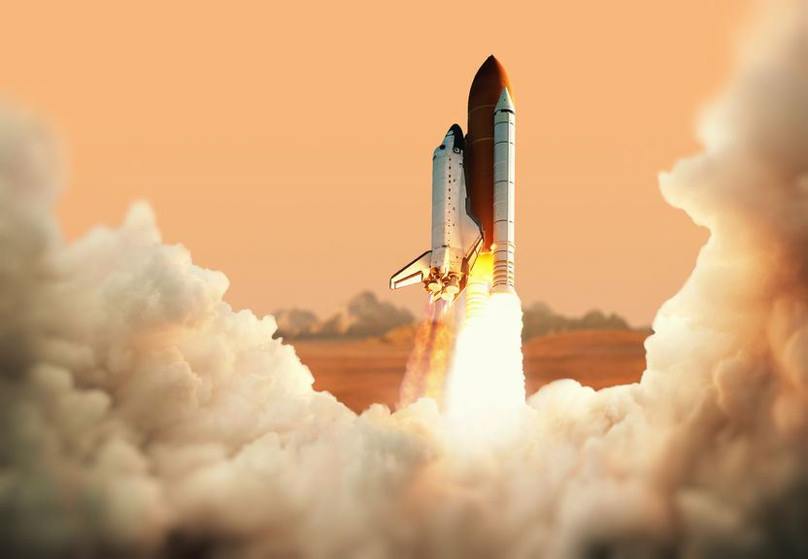