People were not have been given wings, instead they was given curiosity and a drive so that they were able to take to the skies without wings. Today flying is a massive industry with rockets being built for space travel and air craft being built for both luxury travel and military defense.

With a vast number of different aircraft's and flying machines it’s not surprising to learn they are multiple methods and techniques to staying in the air for long periods of time.

There are two different methods involved in flying that are regularly used today, with different ways of achieving both methods.

Aerostat crafts are able to fly in the sky by being “lighter than air”. Much like how ships stay afloat in the ocean aerostat crafts use buoyancy to float into the sky. These crafts are made up of canopies filled with low density gas such as helium or hot air, the low density gas combined with the weight of the craft will combine to equally the weight of the air displaced making it able to fly. This was one of the first flying methods invented and used for passenger travel.

Aerostat crafts include hot air balloons and airships, though airships are no longer used today as there are safer means of sky travel available. 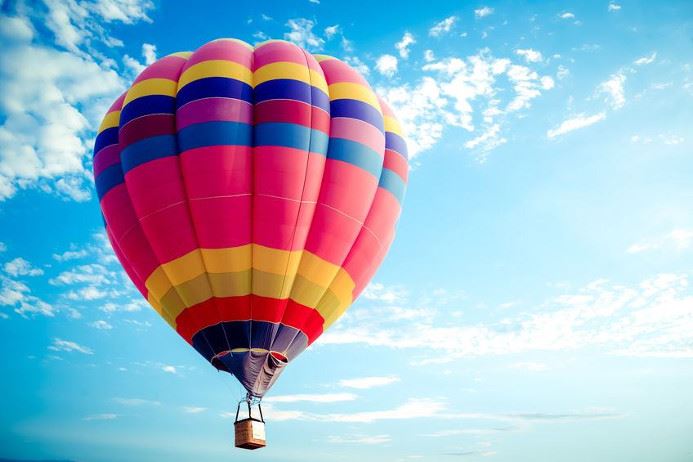 Aerodyne crafts fly by causing a reaction by pushing the air underneath the craft down the craft is pushed up, this motion is referred to as a dynamic upthrust. There are two different ways you can achieve a dynamic upthrust being a aerodynamic lift or a powered lift.

Aerodynamic lifts use motion to perform the dynamic upthrust and gain altitude. Fixed-wing crafts such as airplanes do this by causing the air to flow other the wings a generate lift. An airplane will start off by gaining speed; air will flow over the wings and push the craft into the air. Rotor crafts such as helicopters use the same principal of using motion to perform a dynamic upthrust but they go about it differently, instead the use rotors or rotary wings spinning in a fast motion to generate lift. This allow the rotor craft to gain altitude while being stationary where as an aircraft will need to be moving at speed before it can make it into the air.

Powered lifts use engine thrusts to gain altitude. The aircraft will aim its engines down meaning the craft has to be vertical to take off. Once the craft is in steady flight it will switch to an Aerodynamic lift to remain in the air but the initial take off is a powered lift.

Even though airplanes use engines to fly they are not a powered lift because the engine on an airplane is only used to gain speed, the craft is pushed into the air by the air flowing over its wings making it an aerodynamic lift. Powered lifts specifically the force of an engine thrust to push the craft up during takeoff. 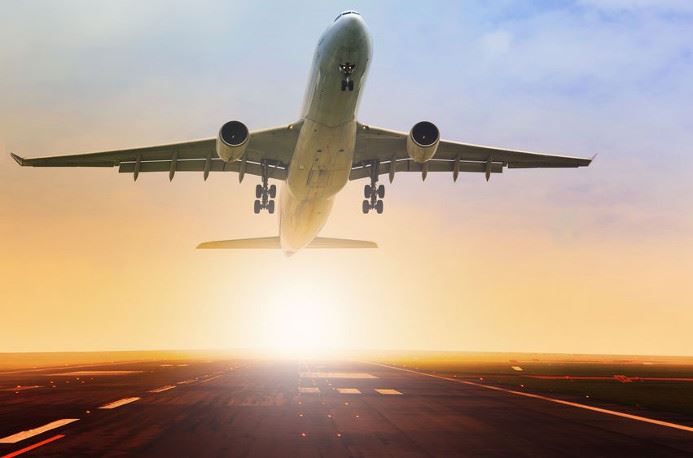